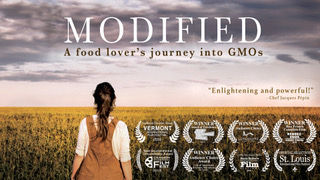 The NSAND is thrilled to present this powerful East Coast documentary shedding light on the issues of GMOs, intertwined with a beautiful story of food and family.

The event will start at 6:30 sharp with a few introductions and then right into the film. We will follow the film with a short panel discussion.

Lucy Sherratt – coordinator of CBAN (canadian biotechnology action network). She is featured in the film. She is one of the most knowledgeable voices in Canada on the topic of GMOs.

Camelia Frieberg – co-producer. She is based on the South Shore is a biodynamic farmer.

In the award-winning new documentary Modified, the filmmaker and her mother embark on a very personal and poignant investigative journey to find out why genetically modified organisms (GMOs) are not labeled on food products in the United States and Canada, despite being labeled in 64 countries around the world.

Interweaving the personal and the political, the film is anchored around the filmmaker’s relationship to her mom, a gardener and food activist who battled cancer during the film’s production. Their intimate mother-daughter quest for answers, fuelled by a shared love of food, reveals the extent to which the agribusiness industry controls our food policies, making a strong case for a more transparent and sustainable food system. A visual celebration of food and family legacy, praised by world-renowned chef Jacques Pépin as “a very personal, tender, touching tribute and a well-researched, enlightening and powerful documentary”. An official selection at over 60 international film festivals. Winner of 13 awards, including 4 Audience Favourite Awards. 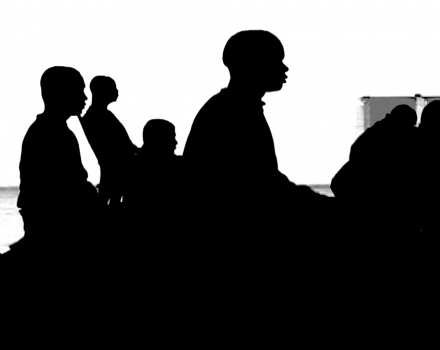 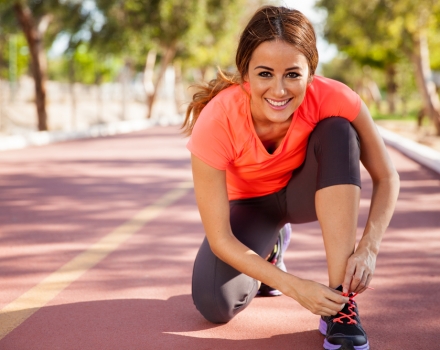 **This event has been postponed - stay tuned for a new date and time** Young Athletes and Injury Recovery / Repair Dr. Cheryl Karthaus, ND invites you to attend a... 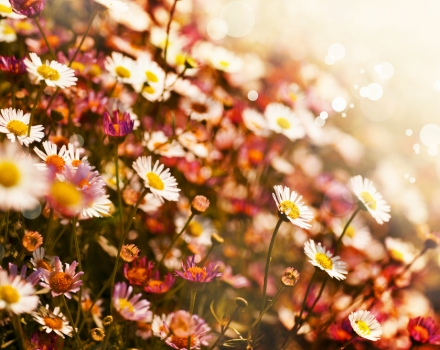