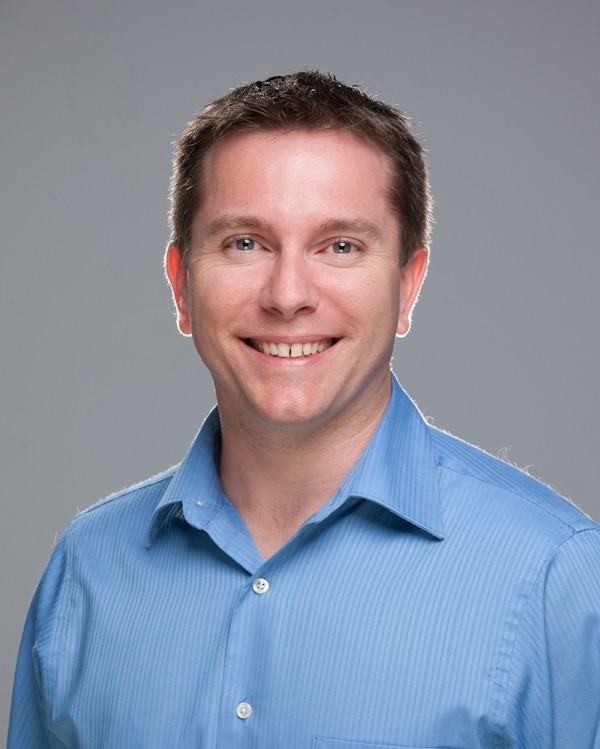 Dr. Huska’s formal naturopathic medical education began with the completion of a Bachelor of Science degree from Thompson River University in Kamloops, BC. After this initial degree, Dr. Huska attained his Doctor of Naturopathic Medicine designation through the Canadian College of Naturopathic Medicine. As a licensed naturopathic doctor, he then successfully completed an additional two years of residency training at the Robert Schad Naturopathic Clinic (RSNC) in Toronto, Ontario. In this role his duties were varied, including clinical supervisor at the RSNC, course coordinator and teaching assistant for numerous of courses. During his time in Toronto, Dr. Huska also worked at several teaching clinics including Sherbourne Health Centre (specializing in treating individuals living with HIV/AIDS), Anishnawbe Health and Parkdale Community Health Centre, while at the same time, establishing his own naturopathic practice. Dr. Huska’s “informal” education began from a young age as he was raised with a holistic perspective on healthcare.

Since relocating to Halifax in 2007, Dr. Huska has established Sage Elements Naturopathic Clinic (www.sageelements.ca) in the heart of the city. Here he continues to grow his busy naturopathic practice. Dr. Huska also practices part time at Legge Health Clinic in Truro, NS and at York Health Clinic in Eastern Passage. While he does treat a wide variety of concerns, his particular areas of interest surround digestive health, hormonal issues, stress management, pain management, skin health, men’s health, women’s health, pediatrics and emotional concerns. As a licensed naturopathic doctor, Dr. Huska’s services are covered by a variety of health plans.

Dr. Huska is a seasoned lecturer, having spoken throughout the community, both privately and publically, on a variety of topics. He has been an instructor at the Canadian School of Natural Nutrition (CSNN) since 2007, where he has lectured on preventative nutrition, pediatric nutrition, sports nutrition, anatomy/physiology, pathology, cellular biology, chemistry and on issues pertaining to vaccination.